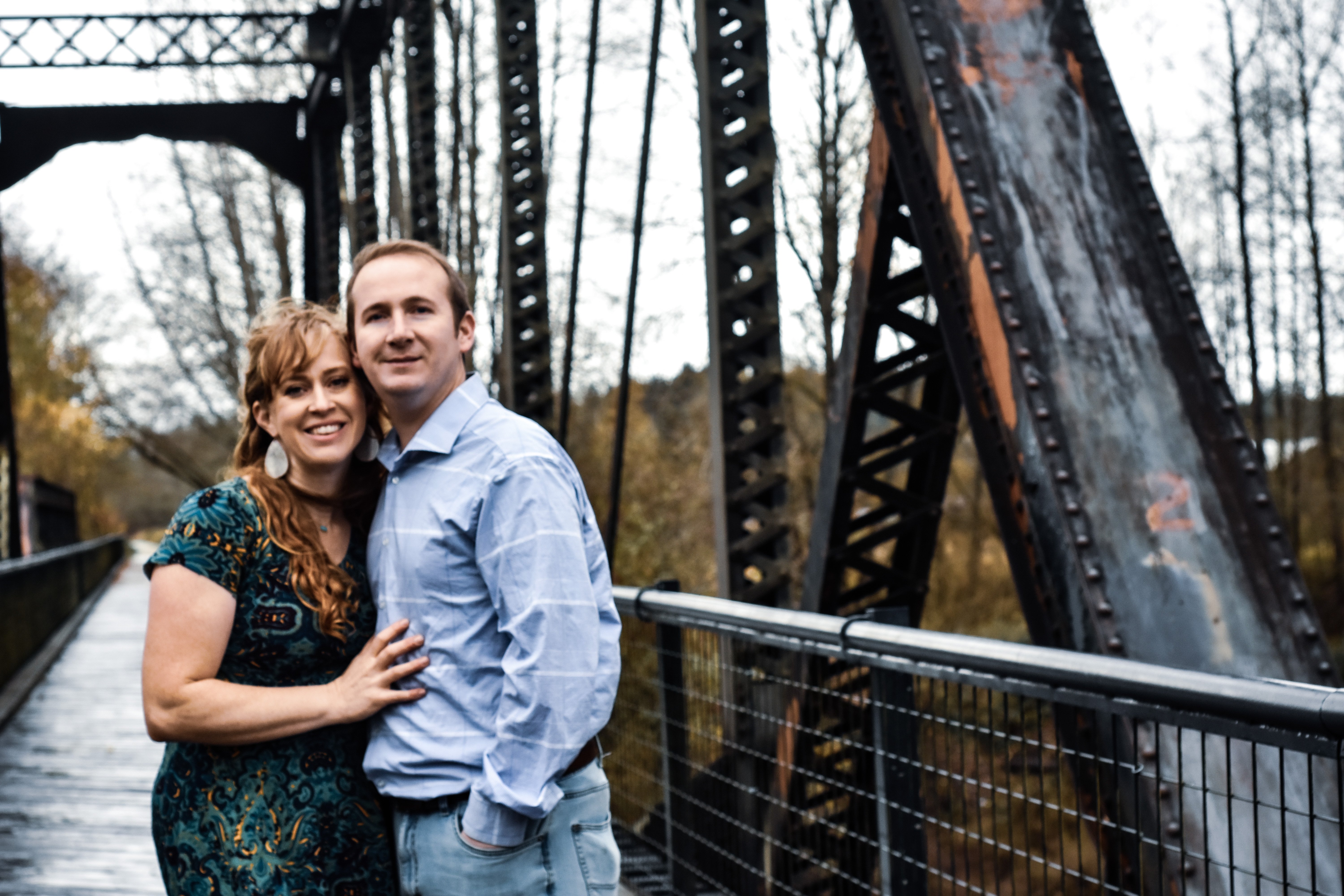 It is my privilege to serve as the pastor of Napavine Baptist Church. Our heartfelt prayer is for people to receive the Lord Jesus Christ as their Saviour and grow in their walk with Him. For people to grow in their knowledge and relationship with God, it is advantageous to become involved in a Bible preaching and compassionate church.

Napavine Baptist Church is a place where people can experience God's love in a personal way. You will find a church family of friends that really love one another. You can expect uplifting traditional music and reverent, God-focused services, as we strive to bring glory to Christ. We have an emphasis on building strong Christian families and individuals through sound, biblical, verse-by-verse preaching and practical teaching. 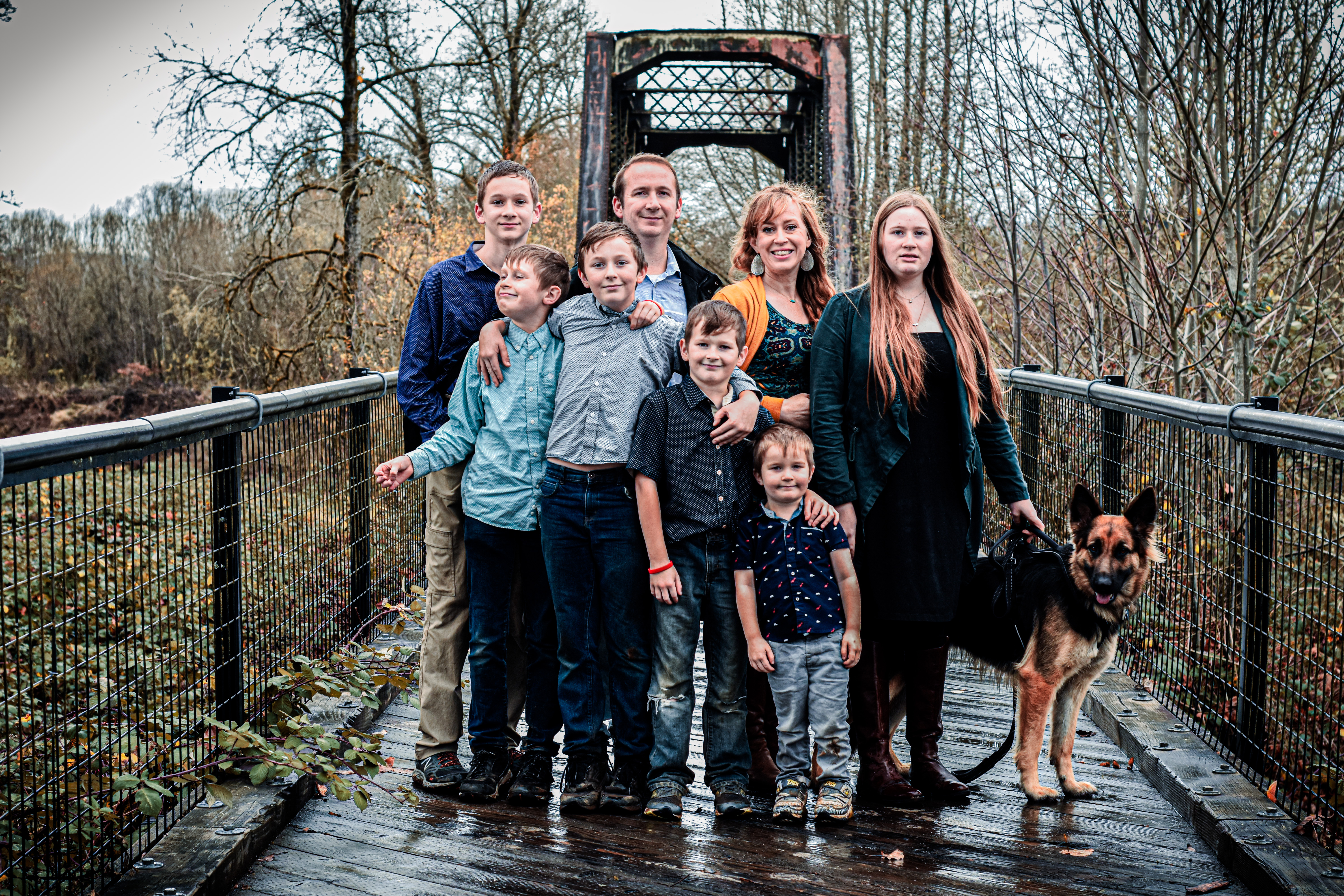 Jason Saling was saved at the age of 12 and
started attending Westside Baptist Church of Bremerton through their Bus Ministry. Bill Wambsganss was Jason’s pastor and mentor through his teen years and it was under his ministry that he surrendered to the call to preach. Jason went to Heartland Baptist Bible College in Oklahoma City and then came back to Westside Baptist Church to serve on staff under the new pastor, Craig Houston. Jason continued his education at Sound Baptist Bible College earning a Bachelor’s Degree in Theology. Jason was privileged to serve as the Associate Pastor at Westside Baptist Church where he was on staff for nine years.

Jaimee was saved at a young age and as a teenager served as the children's song leader on one of the bus routes of Westside Baptist Church. It was here that Jaimee and Jason originally met and became casual friends. Jaimee surrendered her life to serve the Lord with her life. She went to West Coast Baptist College in Lancaster, California. While visiting during her summer break after her third year, Jaimee and Jason became interested in each other as they both had in common a love for the Lord and the ministry. They were engaged the following winter break, and married shortly after her graduation. Jamiee graduated from West Coast Baptist College with a Bachelor’s Degree in Elementary Education. They currently have six wonderful children. 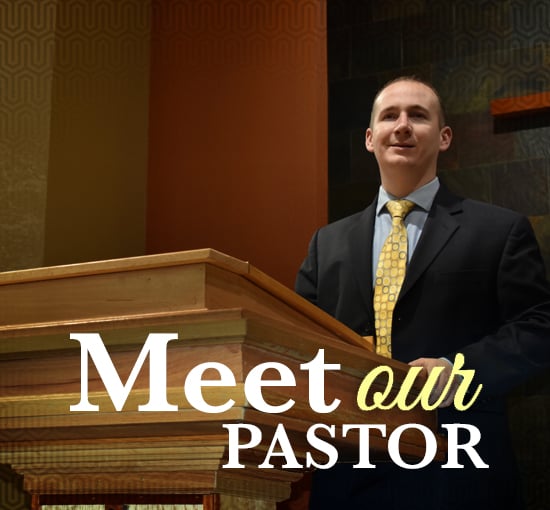 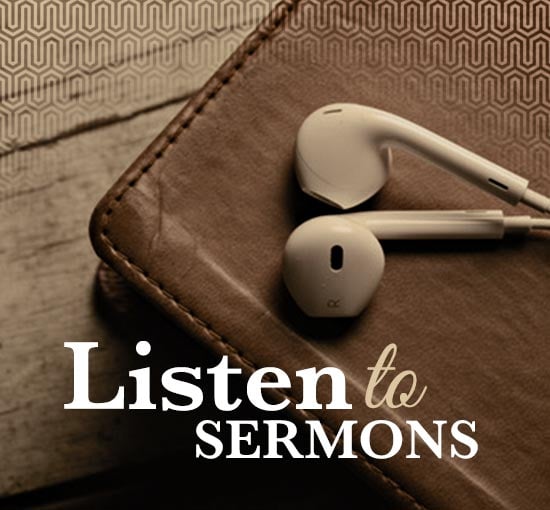 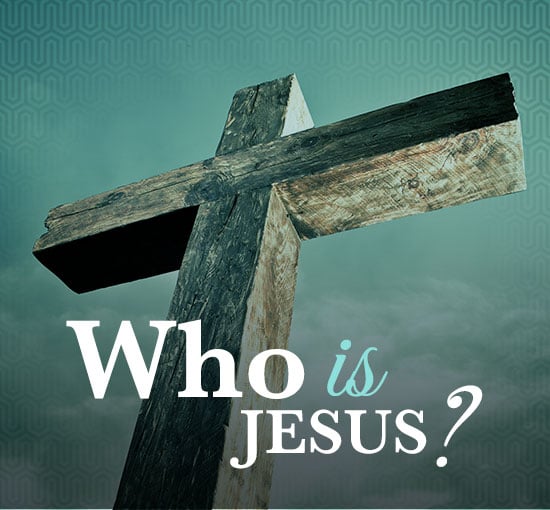